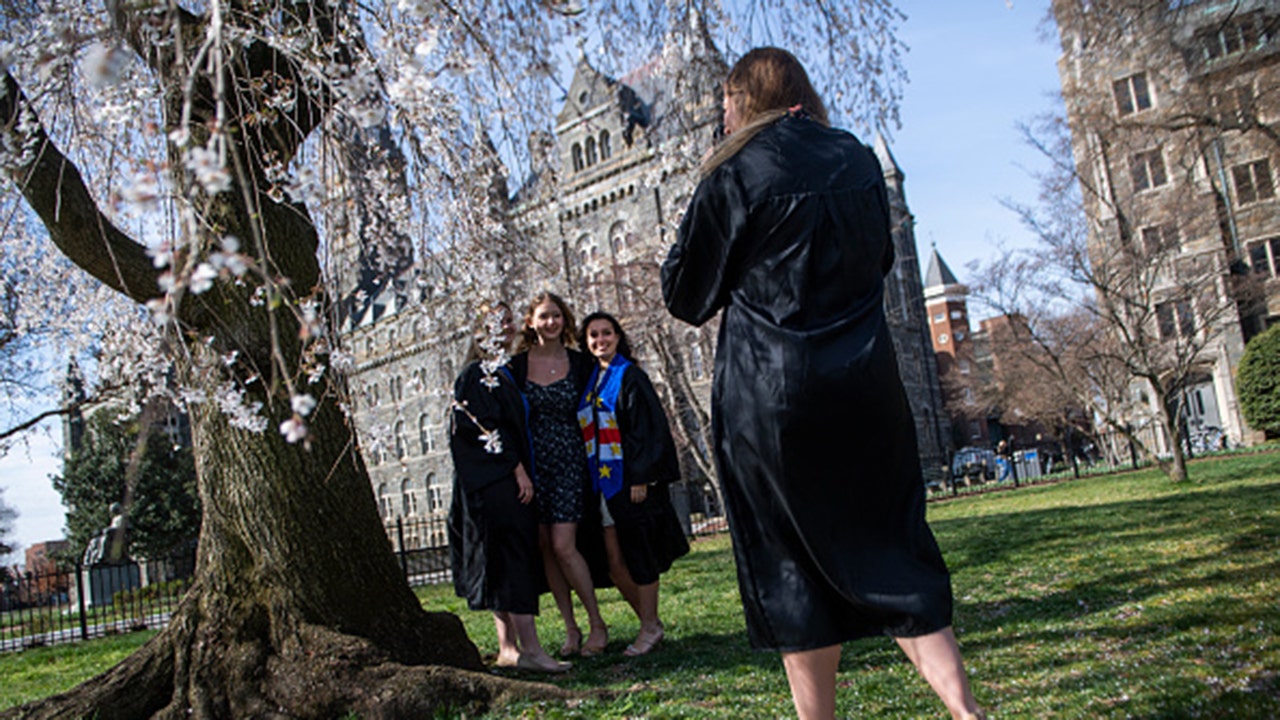 The Department of Education grossly underestimated the cost of the federal student loans program and will likely lose $197 billion on loans it issued over the past 25 years, says government accountability report published on Friday.

The federal watchdog said that from 1997 to 2021, the department estimated the student loan program would generate about $114 billion, when in fact it was losing billions due to revised assumptions about borrowers and repayments, pandemic-related policy changes that affected the program, and the expansion of a popular plan that tied repayments to the borrower’s income.

The department’s calculations were off by about $311 billion.

A major contributor to the deficit is the federal student loan repayment moratorium that began under former President Donald Trump as part of a broad COVID-19 relief package. President Biden repeatedly extended the payment break upon taking office and faces growing pressure from progressive lawmakers to do the same when the freeze expires in August.

Georgetown University seniors pose early for graduation photos due to the school moving to online-only classes due to the coronavirus outbreak Wednesday, March 18, 2020. (Photo by Tom Williams/CQ-Roll Call, Inc via Getty Images/Getty Images)

According to the GAO report, suspending payments, keeping interest rates at 0%, and halting collections on delinquent loans added $102 billion in additional costs to the Education Department’s program.

The analysis comes amid a raging debate in Washington over whether Biden should forgive any of the $1.6 trillion in federal student loan debt held by millions of Americans.

“For decades, the Department of Education has dramatically underestimated the true cost of the Direct Lending Program,” they said in a statement. “Today’s GAO report shows the Department’s budget was more than $300 billion lower – all of which will be paid for by hard-working American taxpayers.”

The report shows that since 1997, the federal program has lost money on loans issued in every fiscal year but one. The Ministry of Education had previously projected that it would generate about $6 in income per $100 lent.

In total, the GAO said the report cost taxpayers about $200 billion.

About half of federal program loans are repaid through income-tested repayment plans.

“While the Department always strives to obtain the best possible estimates, there is some inherent uncertainty in the Department’s cost estimates,” Education Department Undersecretary James Kvaal wrote in a statement. letter included in GAO report.