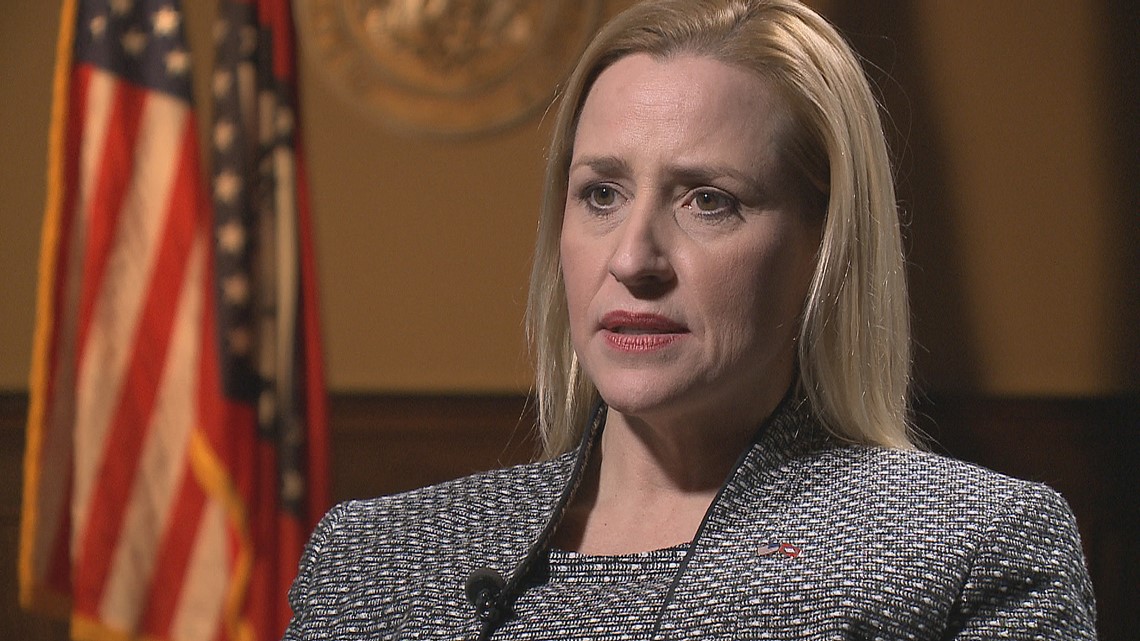 Rutledge said 40 states have entered into a $391.5 million multistate agreement with Google regarding its location tracking practices relating to Google Account settings. Arkansas will receive $11,368,923.47 from the settlement. It is the attorney general’s largest multi-state privacy settlement in U.S. history, according to his office.

“We expect web browsers, like Google, to protect the privacy of its users rather than exploit their information,” Rutledge said. “This landmark rule warns companies that they must clearly disclose when they track location information and provide consumers with easily accessible settings to block the tracking of their location information.”

Location data is a key part of Google’s digital advertising business. Google uses the personal and behavioral data it collects to create detailed user profiles and target ads on behalf of its advertising clients. Location data is some of the most sensitive and valuable personal information that Google collects. Even a limited amount of location data can reveal a person’s identity and routines and can be used to infer personal details.

Attorneys general opened the Google investigation following a 2018 Associated Press article that found that Google “records your movements even when you explicitly tell it not to.” The article focused on two Google Account settings: Location History and Web & App Activity.

Location History is “off” unless a user turns the setting on, but Web & App Activity, a separate account setting, is automatically “on” when users set up a Google Account , including all Android phone users. As detailed in the settlement, the attorneys general found that Google violated state consumer protection laws by misleading consumers about its location-based practices since at least 2014.

The settlement requires Google to be more transparent with consumers about its practices. Google must:

• Display additional information to users each time they enable or disable a location-related account setting;
• Make key geolocation information inescapable to users (ie not hidden); and
• Provide users with detailed information about the types of location data that Google collects and how it is used on an enhanced “Location Technologies” web page.

The Eighth Circuit Court of Appeals has granted a coalition of states’ petition for an injunction against the Biden administration’s efforts to write off student loan debt. Rutledge and other attorneys general claimed the move violated federal law, the constitutional principle of separation of powers, and the Administrative Procedure Act.

The lawsuit, which was filed in September, claimed President Biden knew he lacked the proper authority to authorize this type of executive action.

“We have stopped President Biden’s illegal attempt to circumvent the authority of Congress and force college loan debt out of adults who choose to take out these loans, on the backs of millions of hard-working Americans,” said Rutledge. “Americans are struggling to pay their utility bills and mortgages amid presidential inflation and certainly shouldn’t have to pay off someone else’s debt for a high degree.”

Joining Arkansas in the suit are the states of: Iowa, Kansas, Missouri, Nebraska and South Carolina.